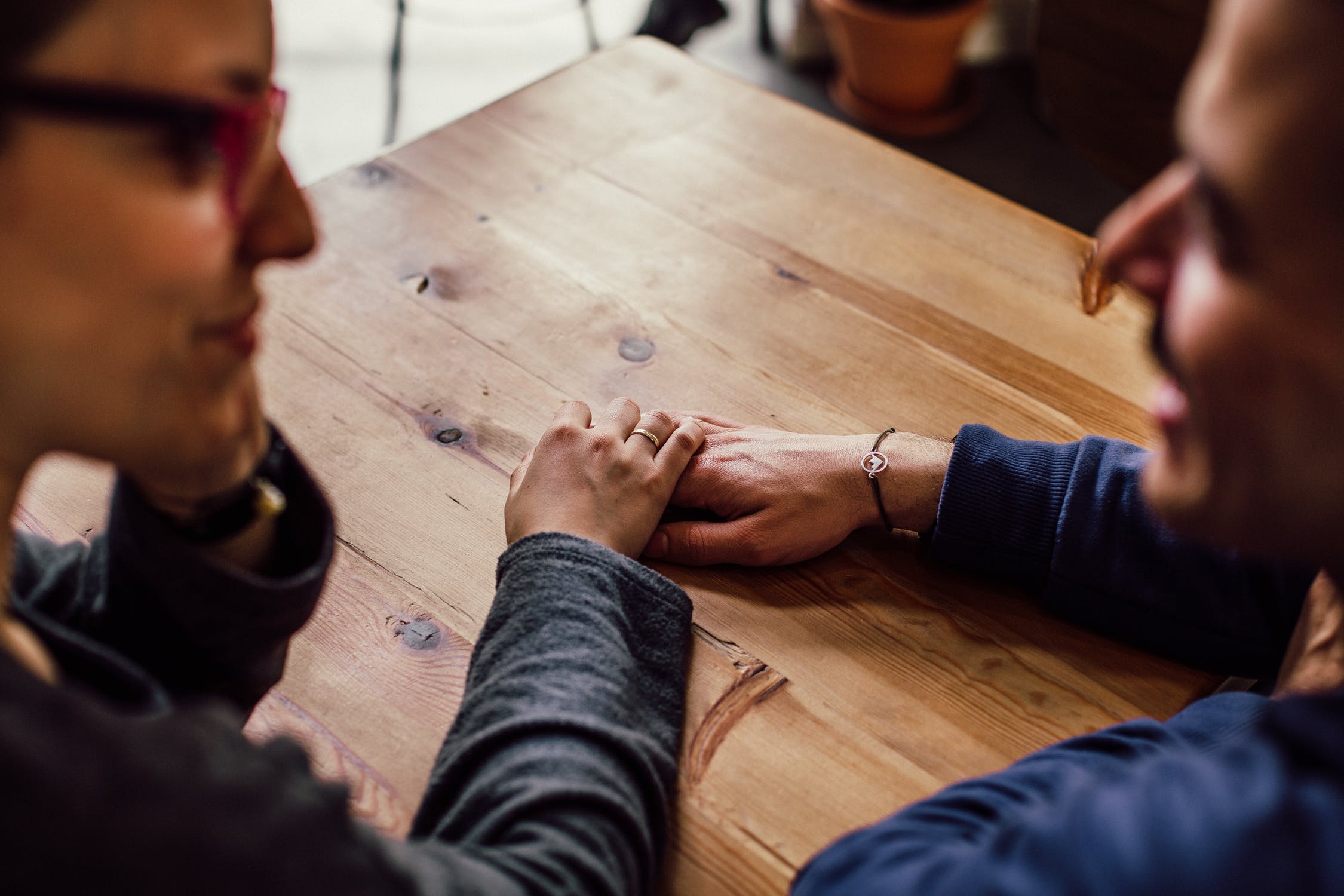 As I wandered up the path to my new place of work I wondered how do I get people to stop using drugs? How do you stop someone doing something that they know is making life difficult and have experienced all the reasons in the world to stop and yet they keep on doing it?

It was my first day working in rehab, a newly recruited drug and alcohol worker who had no lived experience of addiction, no family history just a driving passion to work here.

I had working in the criminal justice sector for a few years. My job was to keep people from either ending up in prison or heading straight back having competed their sentences or being released on some license or other (which means they could be back in prison for any offence or even for some, any testing of the boundaries that would offer a wagging finger for others).

Whilst I was doing this job I would meet all sorts of people from all walks of life. The core of offenders – as they were labelled, tended to be from the most deprived places, this says more about the nature of crime priorities than the likelihood that rich offend less than poor.

What tended to be the norm was the anyone straight out of prison was cautious, suspicious of others and viewed me as a form of authority.

I would work with groups and they would operate as people at a bus stop, no eye contact with each other, polite distance and limited investment and trust built on automatic mistrust of others.

Every now and then I would have a random experience. I would meet someone who would be accommodating, positive, intuitively helpful and accepting of others.

As part of the job we had risk assessments. Sadly the world I worked in included some very dangerous people. Some were dangerous to others, we did not engage with any risk that was not manageable. Some were a risk solely towards the opposite sex or minors or people of a different race or a specific ethnicity. For each of these people we had to meet their needs which could include planning our days so certain clients would never get appointments on days where women were in the building or only giving feuding cousins alternate days so they would not restore their feuds in our building so when someone was welcoming and pretty chilled about he world they really made an impact.

After meeting a series of people who were just incredibly patient, grateful and understanding of the needs of others. I asked one why he was so positive. His reply… “I have done a rehab and I learned to let of my anger and my selfish ways”.

That was enough to make me curious. Six weeks later I was heading for an interview and the start of a new adventure. 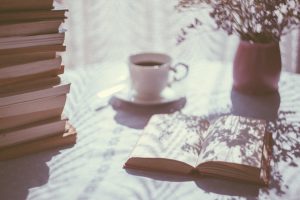 It took a long time to fully discover the answer to the question of “how do I get people to stop using?”

The shortened version…. Any drug worker will tell you…It’s the wrong question!

The right question is “How do I help someone find their reasons to stop their addictive behaviours?”

You help someone by helping them find their reasons to stop.